OUR WAY OF WORKING. In our projects we work in an interdisciplinary way – the staff of our institute as well as our project partners come from different disciplines – and in a transdisciplinary way, because sustainability can only be implemented together with the actors "on the ground".

Through our projects, we support the implementation of sustainability in the fields of action of business, everyday life, civil society, art and politics.

In the Archive you can find more interesting information about our - already completed - projects! 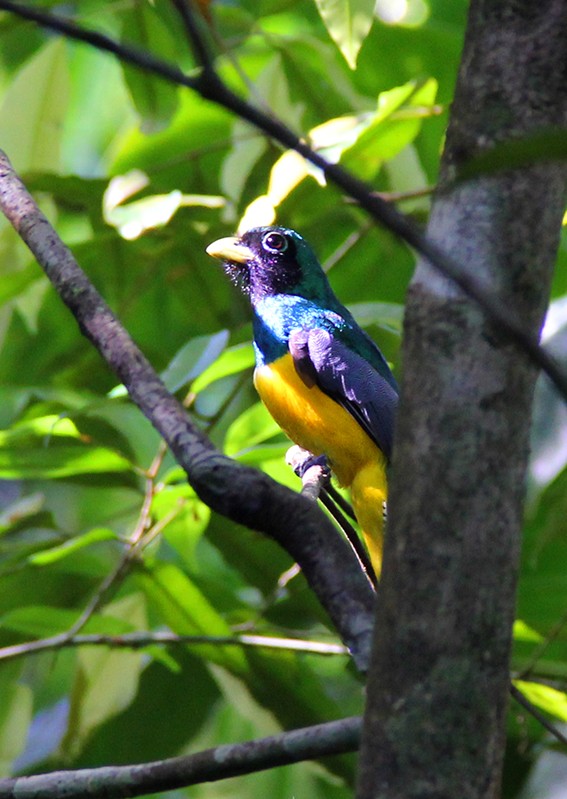 THE PURPOSE. The main goal of the Las Mercedes project is to save and protect a rainforest area in the heart of Colombia in South America through Art, Activism and Carbon Offsetting.

Competence: Validation (planned) by the BOKU Competence Centre for Climate Neutrality at the University of Natural Resources and Applied Life Sciences Vienna.

Credibility: Review of the projects by the independent BOKU Climate Advisory Board consisting of academia, authorities and NGOs. 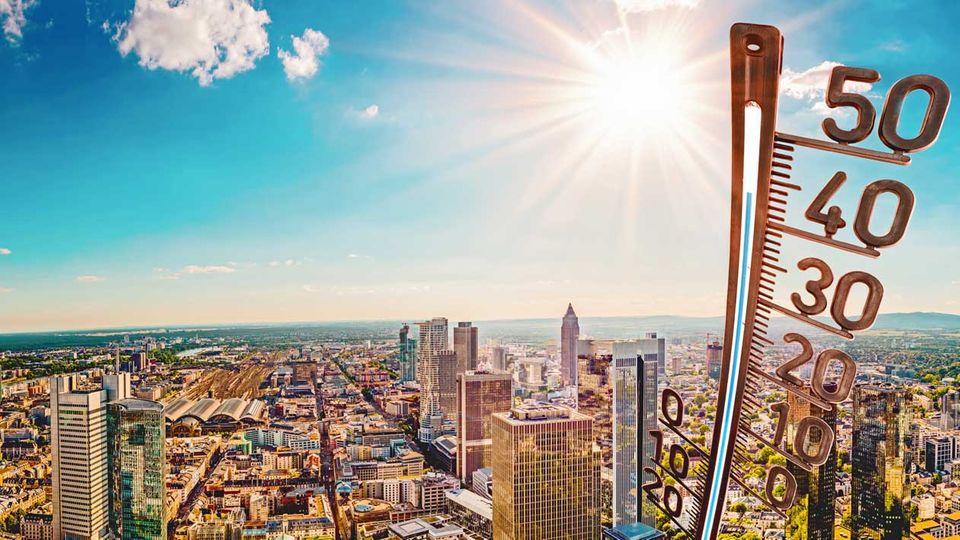 FeedINN
gets the transition processes in the food space Innsbruck going by creating concrete meeting and action spaces. The aim is to anchor sustainable food planning for the city of Innsbruck through "multi-level governance". 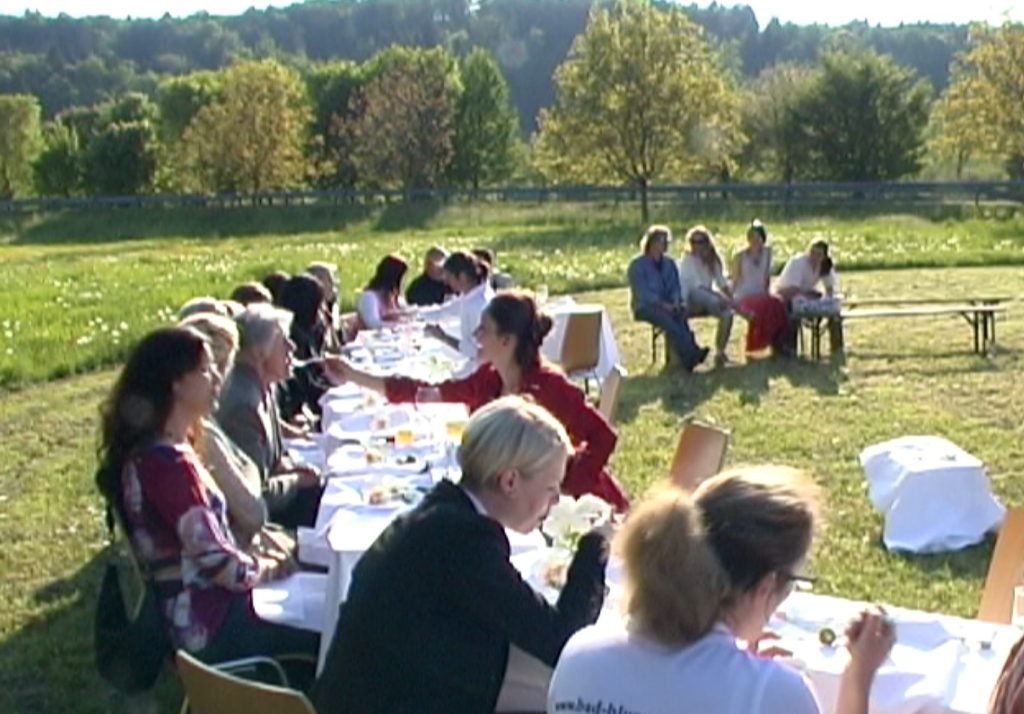 A Visual Tool for Responsible Desicions. 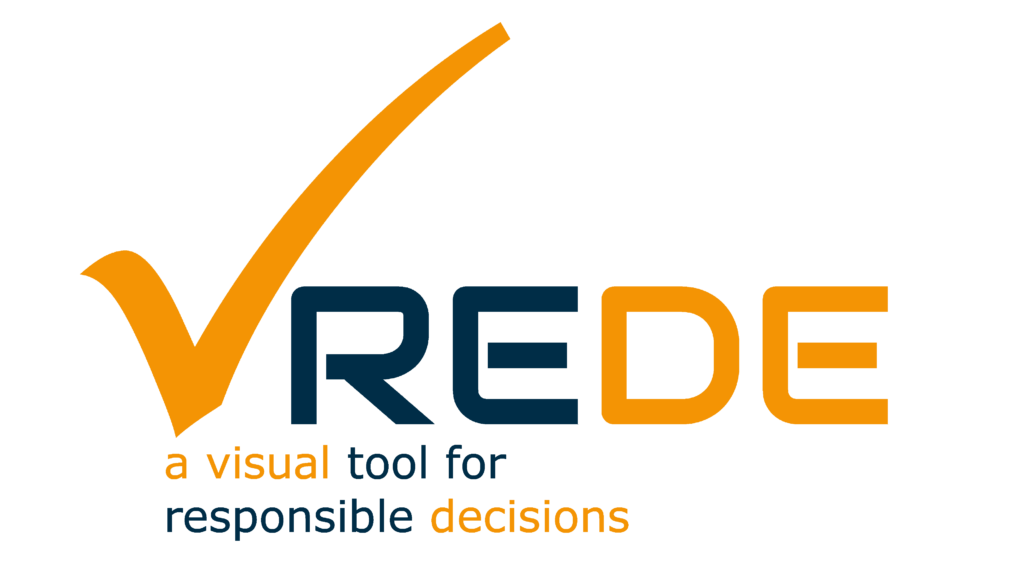 Climate protection is currently one of the central topics in our civil society as well as in politics and business. A large number of recommendations for climate-friendly behaviour exist for its implementation. However, these are often formulated in very general terms and not tailored to the different target groups, which often leads to confusion and uncertainty among those affected, which can even lead to rejection.

The aim of this project is to work out effective and also accepted options for action for a climate-friendly lifestyle in a participatory process with selected households in Lower Austria. Based on the characterisation of the current lifestyle and the greenhouse gas pollution caused by it, tailor-made measures are to be elaborated with households on a detailed product level. These should include concrete and individual possibilities of influence (e.g. changed user behaviour, regionality, more efficient product,...) for the respective consumption patterns in order to transfer the mostly general recommendations to concrete behavioural changes. The values and priorities of the households are included in the measures in order to increase the probability of implementation of the measures and to be able to correct any misjudgements. Subsequently, the households are supported in applying the respective measures in a process lasting about six months, which is concluded with a reflection on the successes or failures in implementation. The proven measures will then be quantified in terms of their contribution to climate protection in the individual households and, in addition, their monetary expenditure or savings will be estimated.

Finally, after the results are available, the most promising options for action for a climate-friendly lifestyle will be presented and the differences or correlations between the individual households will be described on the basis of socio-economic framework conditions or existing consumption patterns. 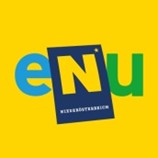